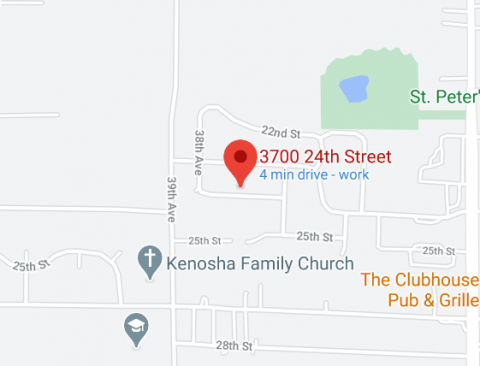 (WGTD)---A 50 year-old man riding an ATV on a Kenosha city street Sunday evening crashed and later died from his injuries.

The name of the man, who apparently suffered a serious head injury, hasn't been released.

The accident happened in a neighborhood southwest of St. Peter's Church in the 3700 blk. of 24th St. at 6:40 p.m. when the man apparently lost control of the vehicle.

Authorities are looking to the public for more information. The number for the KPD Det. Bureau is 605-5203.