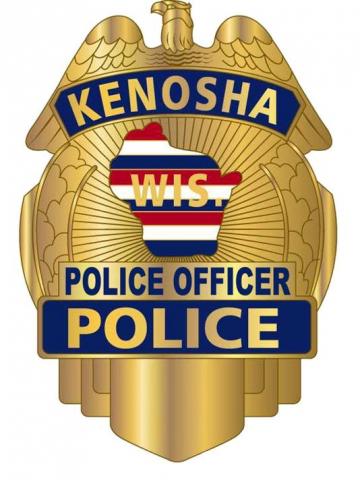 (WGTD)---The BMO Harris Bank---on 52nd Street in Kenosha---was robbed Monday afternoon by a man who claimed he had a weapon. According to the Kenosha Police Department---a white male described as clean shaven and wearing sunglasses, a black hat, black coat and blue jeans approached a teller just after 2pm and demanded money implying he had a weapon. No weapon---however---was displayed. He fled the bank---on foot---with an undisclosed amount of money. Nobody was hurt.

This robbery follows on the heels of an early Saturday morning robbery of the PLS Check Cashing Store on 60th Street and 22nd Avenue in uptown Kenosha. In that incident a number of people entered the store a little before 7am and forced an employee to open a safe. No weapon was involved. They fled the store with an unknown amount of money. Kenosha police do not believe the two incidents were related.