Disorderly Conduct Charge For Man Accused of Approaching a Student 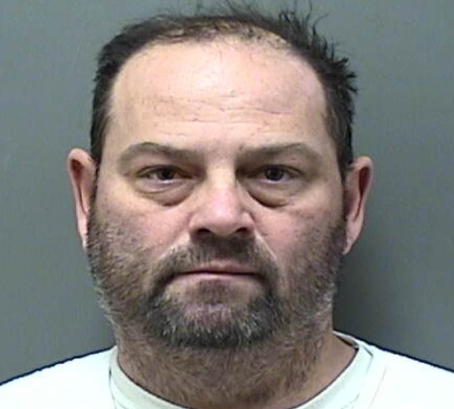 (WGTD)---A Burlington area man who tried to coax a high school student into his car last month won't be charged with child enticement. Instead, 48-year-old Michael Crane, who's expected to appear in court Tuesday, will face a misdemeanor charge of disorderly conduct.

According to the criminal complaint, Crane pulled up to the victim while she was walking home from Burlington High School Jan 6th. He pointed to the empty passenger seat as if he was offering her a ride. Crane allegedly circled around two more times.

The girl reported the incident to her mother. An examination of images from a nearby security camera led investigators to Crane.

He reportedly admitted that he approached the girl while driving, saying he did so after drinking alcohol and taking muscle relaxants.

Racine County Deputy District Attorney Dirk Jensen said that the facts in the case did not support a charge of child enticement, which carries a maximum penalty of 25 years in prison. If convicted of disorderly conduct, Crane could be sentenced to up to three months in jail.

The complaint includes mention of a single prior conviction in Illinois for drunk driving.