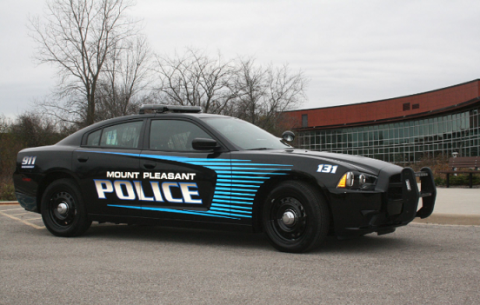 The bicyclist who was struck by a hit and run driver on Sheridan Rd. in Mt. Pleasant less than a day ago has died from his injuries. Police also reported overnight that the alleged driver has been located and is now in custody.

In a news release, police identified the victim as 18 year-old Teren Cagle of Racine. He was found unconscious in a ditch off of Sheridan near Chicory late Monday night.

Debris at the scene led police to believe that the vehicle in question was an older Dodge Ram.

The updated news release says the suspect vehicle was recovered, and a 71 year-old Kenosha man by the name of Johnny Taylor was arrested.

No other information was released.