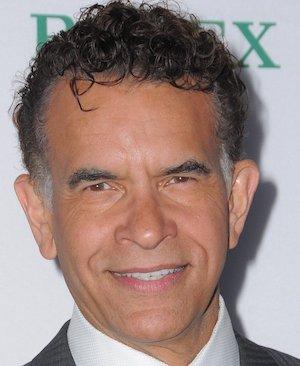 (WGTD) Brian Stokes Mitchell, a tony award winning singer and actor, will be appearing at the famed "Music By The Lake" series in Williams Bay.  Micthell won a Tony Award for Best Actor in a Musical for his 2000 performance in "Kiss me Kate." Mitchell has performed in more than a dozen broadway shows including "Man of La Mancha," "August Wilson’s King Hedley II," and "Ragtime." Mitchell has also be featured on several popular television franchises including the "Fresh Prince of Bel-Air" and "Glee."

Mitchell stopped by The Morning Show with Greg Berg on Monday to talk about his iconic career and his upcoming performance. Click here to listen

Mitchell will perform at "Music By The Lake" with the Chicago Philharmonic on August 10th starting at 7:30pm. Tickets start at just $30.00