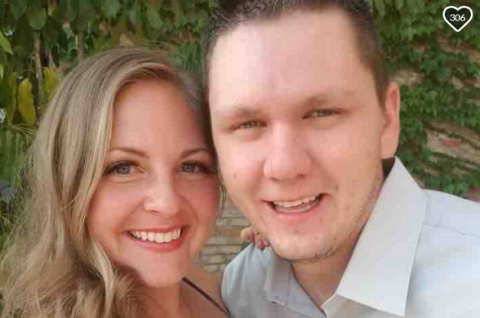 (WGTD)---At least three of the four men killed in that Waukegan plant explosion Friday night were from Kenosha County.

56-year-old Jeff Cummings of Kenosha and 53-year-old Byron Biehn of the Town of Brighton have been listed as not having survived the blast at AB Specialty Silicones. A Paddock Lake man, 29-year-old Allen Stevens, was identified earlier as having died.

Cummings and Biehn were supervisors at the plant who were among those working to evacuate the facility shortly before it blew up.

Waukegan Fire Marshal Steve Lenzi said that managers at the plant had sensed something was wrong.

Crews spent Monday continuing to search the rubble for the body of a 4th worker who is believed to have died.