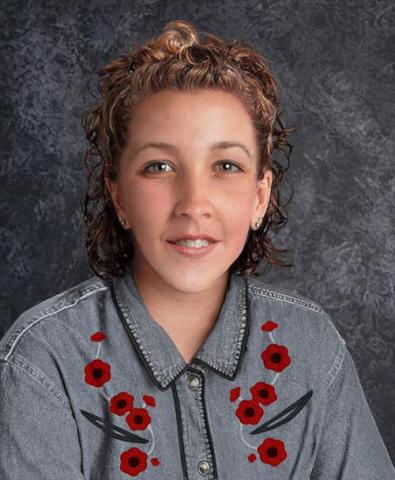 Racine---More than 20 years after a young woman’s tortured and sexually abused body was found in a cornfield in the Town of Raymond---the Racine County Sheriff's Office will release her identity---and---the name of a person now in custody for her death.

Early on the morning of July 21st, 1999 a man---walking his dog---discovered the woman’s body off of 92nd Street between 6 Mile Road and 7 Mile Road. An autopsy later revealed that the young woman---who became known as Racine County Jane Doe---was likely between the ages of 18 and 35---and had been held captive---and---tortured, sexually abused and starved for about two weeks before her death.

Her remains were exhumed in 2013 for further study. At that time---authorities said they had uncovered some new leads---but---gave no details. The woman was reburied in 2015.

The names of the victim and the person in custody will be announced Friday morning---11o'clock---in a media briefing at the Racine County Sheriff’s Office Station on Highway 20---just west of I-94.  According to a press release---both the victim and the murder suspect have ties to a northwestern Chicago suburb.