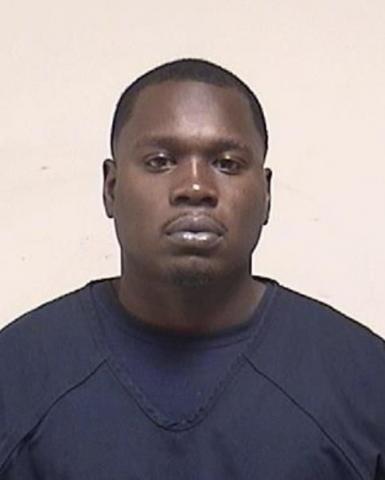 (WGTD)—The man who allegedly shot a 13-year-old girl during an attempted car jacking in Kenosha Saturday has been identified. 26-year-old Rodney Robinson was arrested July 16th and is charged with  “Reckless Endangering" and "Use of Dangerous Weapon." If found guilty, Robinson faces up to 35 years in prison and a fine up to $125,000.

On the evening of July 16th, Robinson allegedly left his vehicle unattended at the Mobil Gas Station located at 50th Street and Sheridan Road when a 13-year-old girl attempted to steal the vehicle. Robinson then fired a weapon striking the girl. Police say the girl remains hospitalized and is in custody. The girl's charges will be referred to juvenile court. Robinson is set to appear in court this afternoon.

According to the criminal complaint, the 13-year-old and a friend were walking to another home when the 13-year-old spotted and jumped in the unattended vehicle at a gas pump and took off. Robinson then yelled at the girl to "stop" before allegedly firing several shots as the vehicle continued to flee. The car then crashed into a nearby chain link fence. When police arrived, the girl said she could not breathe and was transported via "Flight for Life" to Children's Hospital In Milwaukee. Police recovered six fired shell casings on site.

Robinson told police, according to the complaint, that he holds a concealed carry permit and believed it was his right to "defend his property." Robinson also told police he attempted to shoot out the back tire of the car and when he realized he was shooting inside of the vehicle, he stopped. Robinson waited on scene with the 13-year-old until police arrived.

The 13-year-old girl is alert and alive. Authorities believe her injuries are not life threatening.

UPDATE: Robinson's bond was set at $35,000 by Judge Loren Keating. He was also ordered not to posses firearms.