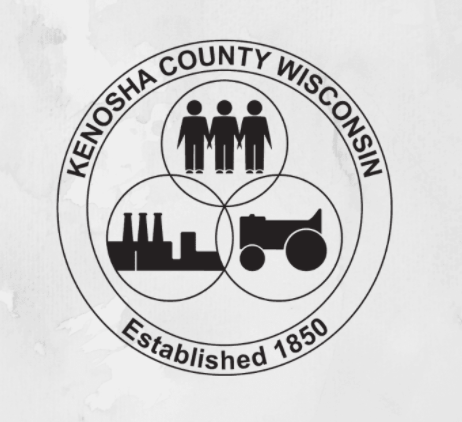 The conversation came during the first meeting since the April election of the board’s newly-constituted Executive Committee.

Long-time Supervisor Terry Rose kicked things off with a suggestion to look at several items related to the economy, including relatively low wages. “We’ve got to get more people at higher incomes…we’re not where we should be,” Rose said.

Supervisor Mark Nordigian brought up labor force issues. “Why is it we have a very high amount of unemployed and underemployed people who may have barriers. We need to find out what these barriers are and maybe work with whomever need to work with,” he said.

Kenosha County’s unemployment rate for March stood at 3.8%, a number considered by some economists to be “full employment.” Other economists note there’s always room for improvement.

Several supervisors, including Brian Thomas, suggested that the housing shortage could exacerbate the labor shortage. “There aren’t any houses you can buy that don’t need a lot of work that are under $150,000 in this county,” he said.

The Executive Committee is made up of the chairs of the various county board committees. Following the discussion, County Board Chair Gabe Nudo promised to over time take a closer look at the topics that were raised.

Non-economic issues were also brought up.

Rose suggested that the powers of the county’s health department be examined, reminding supervisors that some eyebrows were raised during the height of the pandemic. “This is the time to take a look at it. I understand there’s still plenty of COVID around but we’re at a different level now,” Rose said. “What are those health department powers and (let’s) see if they need to be restricted if that’s what the decision of the board is.”

Supervisor Brian Thomas brought up an issue few elected officials have appeared eager to discuss. “What exactly happened during the riots and why did it continue to happen for so many days,” Thomas asked. “I think there’s an explanation that is owed. I think time should not go by and we just forget about it.”

At least one lawsuit stemming from the 2020 civil unrest is pending. The parents of Anthony Huber—the skateboarder shot and killed by Kyle Rittenhouse—are suing Rittenhouse and various law enforcement agencies.