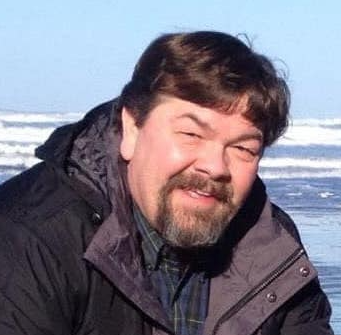 Speaking on WGTD’s Morning Show, Warren said he’d been arm-twisted into officiating his nephew’s North Dakota wedding last fall. Initially, the ceremony was to have taken place outdoors. But plans quickly changed after an autumn blizzard hit and the ceremony was moved inside. "Had I been smart, I would've called my nephew at that point and said okay I'm doing this but are people taking precautions? Are they social distancing? Are they wearing masks? I didn't do that," he said.

The wedding and reception became a super-spreader event, with almost half of the wedding party and guests—numbering about 30—coming down with the virus.

Williams, who’s in his mid-60s, was the only one who was hospitalized. He spent 12 days in the hospital, and is still not fully recovered, although he says he's getting better every day.

Williams says he gave the virus to his wife, who became quite ill but did not require hospitalization.

Williams urges people to keep their guard up despite COVID fatigue. "We're on the cusp of getting vaccinations for most people in the next two or three months," Williams said. "We just need to wear our masks, social distance and stay home as much as possible. Trust me--you do not want to be on the bad side of the virus."
-0-