Somers House Trial Winds Down Without Defense Attorney, Or Defendant 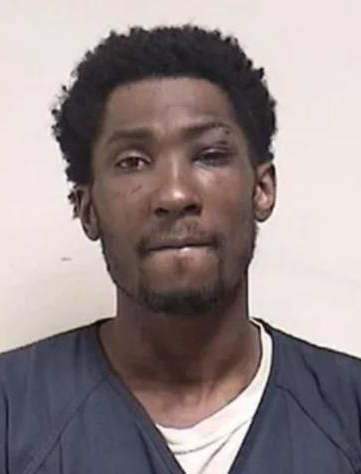 Vinson has rehired Don Bielski and now wants to testify on his own behalf. The defense is in the process of cross-examining several witnesses from Thursday.

(WGTD)---The murder trial of the Kenosha man accused of fatally shooting three men and wounding three others in a packed Somers tavern last spring is proceeding—without the presence of a defense attorney, or even the defendant, for that matter.

25-year-old Rakayo Vinson was ordered back to jail Thursday after he kept interrupting Judge Bruce Schroeder and said he would refuse to participate in his trial. Vinson kept demanding a new attorney, but also said he wasn’t going to represent himself, even with a standby attorney present.

Schroeder said he found no good reason to replace Bielski, the seasoned defense attorney who was hired at county expense to represent Vinson, after the state public defender’s office said they couldn’t find anyone to take the case.

The prosecution views Vinson’s request for a new attorney as a delay tactic.

The day ended with jurors watching Somers House Tavern surveillance video from the night in question. The prosecution claims it clearly shows Vinson as the  instigator and main aggressor.

Judge Schroeder is giving Vinson one more chance to participate in some manner.

The trial, one way or another, is expected to end Friday.