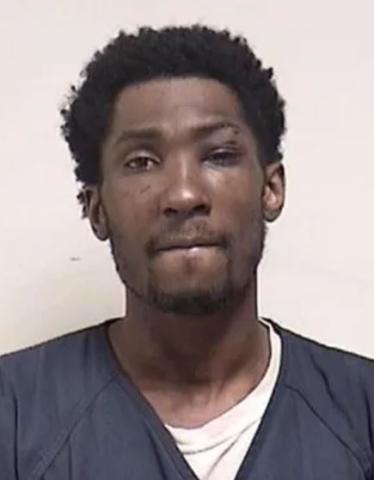 (WGTD)---Opening statements were held Tuesday morning in the trial of the man accused of fatally shooting three men and wounding three others in a fight at the Somers House Tavern last spring.

The attorney for 25-year-old Rakayo Vinson asked the jury to look at the case through a "lens of self-defense." But prosecutor Michael Graveley said Vinson was the instigator, indicating that he walked into the packed bar that night and immediately tried to pick fights by bumping into other patrons.

The jury will have the benefit of deciding the case with the help of security camera videos. Over a dozen cameras captured various scenes of the chaos that broke out.

While Graveley said the videos, along with explanatory testimony from witnesses, will make it clear who’s to blame, defense attorney Don Bielski said not so fast. Bielski said there's room for differing interpretations of the videos.

The trial's first day had its share of drama. Before almost anything else was said, Vinson repeated his request for a new attorney, alleging that Bielski was ineffective. Vinson drew sneers and laughter from the gallery when he told Judge Bruce Schroeder—quote-- "I don't trust my life in his hands."

Later in the morning, Bielski's opening statement was disrupted by a loud voice from a woman who walked out of the courtroom. Schroeder, remaining calm, had the woman, now in tears, escorted back into the courtroom for a dressing down. The woman, it turned out, was a sister of one of the men who was fatally shot. After expressing condolences for her loss, Schroeder fined her $250 on the spot and let her go.

Poor timing and back luck didn't help the men who were shot.

Two of the men who were wounded--both Lake Geneva residents--were at the bar for the first time and had traveled there on the advice of a friend, according to Graveley. They weren't part of the original dispute.

One of the fatalities died after a friend’s car that he’d been loaded into for a trip to the hospital ran out of gas.

The other two men who were killed appeared to have been on the verge of hopping into a friend's vehicle for a quick getaway. But for reasons that aren't entirely clear, the men re-entered the bar and were shot moments later.

The trial is expected to last the week.