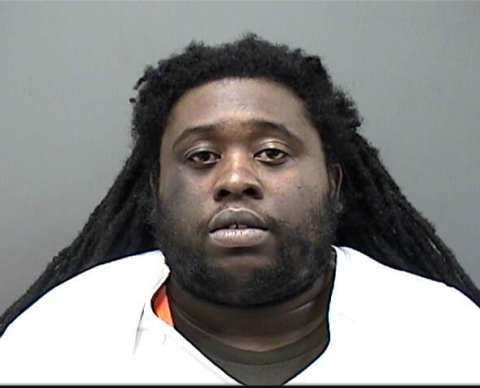 According to the criminal complaint, Mumper was part of a four-way relationship that included the mother of his three children, a man who was identified as the mother's fiance, and an unrelated woman. The fiance--25-year-old Gilbert Cotton---was the man who wound up dead.

The complaint indicates that the mother and Cotton, her fiance, got into a physical argument after she tried to end the relationship.

Mumper, the father of her kids, stepped in to try to break it up. He admits to pulling out his gun, but denies that he intentionally pulled the trigger.

Mumper was arrested a short time after fleeing the apartment on Packard Ave. where the shooting took place. Mumper's gun--which he threw out the window while driving off--was recovered the next day.

According to online court records, Mumper was charged on two previous occasions with misdemeanor domestic violence. But in each case the charge was plea bargained-down to an ordinance violation.

No word on whether the three children were in the apartment at the time of the shooting. 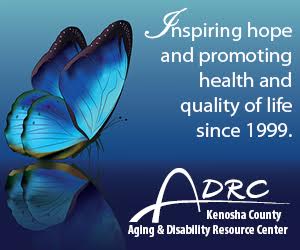