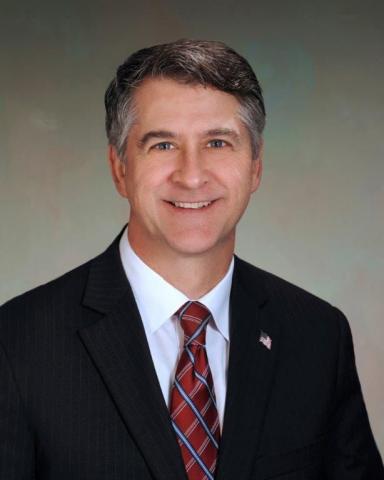 (WGTD)---It appears that former Racine Mayor John Dickert is in a bit of hot water. The Racine Journal Times is reporting that charges are pending against him after he was reportedly involved in a fight in a local grocery's store parking lot AFTER an alleged road rage incident. The Mount Pleasant Police Department confirmed to the newspaper that the 57-year-old Dickert got into a fight with 18-year-old Christian Reynoso of Racine in the parking lot of Piggly Wiggly on Washington Avenue. Investigation into the incident revealed that following a road rage incident on Washington Avenue, the two men reportedly pulled into the parking lot, got out of their vehicles and started fighting each another.  Both men were injured in the fight---but---neither was transported to a hospital.  Charges of battery and disorderly conduct have been referred to the Racine County District Attorney's Office for both Dickert and Reynoso. After Dickert resigned as mayor in 2017, he became president and CEO of the Great Lakes St. Lawrence Cities Initiative. He currently works as Division Administrator for the Wisconsin Department of Revenue.