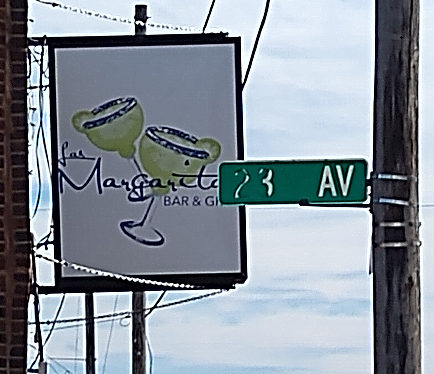 (WGTD)---Kenosha Police Chief Eric Larsen tells WGTD that he’s considering recommending that the Las Margaritas tavern lose its licenses to operate. The bar was the scene of a deadly shooting early Sunday morning in which two people died and two were injured.

The police chief has the power to initiate emergency action against a tavern, although closure is not automatic and the process would include public proceedings before the city’s License and Permit Committee.

Larsen says the investigations into the Las Margaritas shooting and a shooting a few hours later in which a woman suffered multiple wounds are continuing. The names of the victims have not yet been released.

A shooting a couple of weeks earlier at the same tavern resulted in gunshot wounds to three people. An arrest was made in that case.

Several days later, the city’s License and Permit Committee met to consider pulling the cabaret license of Las Margaritas because of some earlier infractions. The committee voted 3-1 to allow the bar to retain the license. During the meeting, the police department’s tavern squad commander said he hadn’t had a chance to analyze the shooting that had just happened days earlier. He also said the bar had been cooperating with police on the earlier infractions.

The following week, the full city council concurred with the committee recommendation on a vote of 10-6.

The city has a reputation of cracking down on problem taverns, but they’re also willing to give owners second chances.

At the committee meeting, Bill Siel was the only alder who voted against allowing Las Margaritas to hang on to its cabaret license. Siel said he’d heard enough from neighbors who were concerned about overall bad behavior in the area, and he didn’t want to risk the bar adding to the problems.