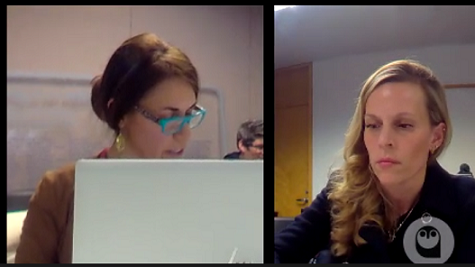 Angela Zimmermann, who announced during a contentious city council meeting on Tuesday that she was headed back to the library to clean out her office, remains in charge. In an email Thursday night, Zimmermann confirmed that she hadn't tendered her resignation to the library board after all. No explanation was offered.

Kaprelian, Zimmermann and other board members were part of a regularly-scheduled board meeting Thursday evening in which members addressed the issue that had created deep divides among library board members, employees and alders. It also included a long closed session.

In open session, the board appeared to reverse course and support wage increases for library employees, as it had been urged to do by a majority of city council members. While appearing to support wage increases, the board left the details up to its finance committee. At issue was whether the raises should be permanent or whether they should be one-time bonuses. A final resolution is expected to come at the board's February meeting.

In an apparent cloud of confusion over the actual availability of funds, the library board had initially adopted a budget last year that did not include wage increases.

Libraries in Wisconsin are governed by convoluted protocol laid out in state statutes. In Racine, the public library receives funding from both the city and county, although its employees have traditionally been treated as if they were city employees.

And when city employees received small wage increases this year, employees at the library cried foul. That led to a resolution from Mayor Mason and several council members urging the library board to adopt comparable increases for its employees. Some library officials viewed the resolution, which was approved by the council Tuesday on an eight to five vote, as meddling.

City council president John Tate and the council's finance committee chair Natalie Taft attended Thursday night's library board meeting. Taft said she was there to serve as a resource for the board. 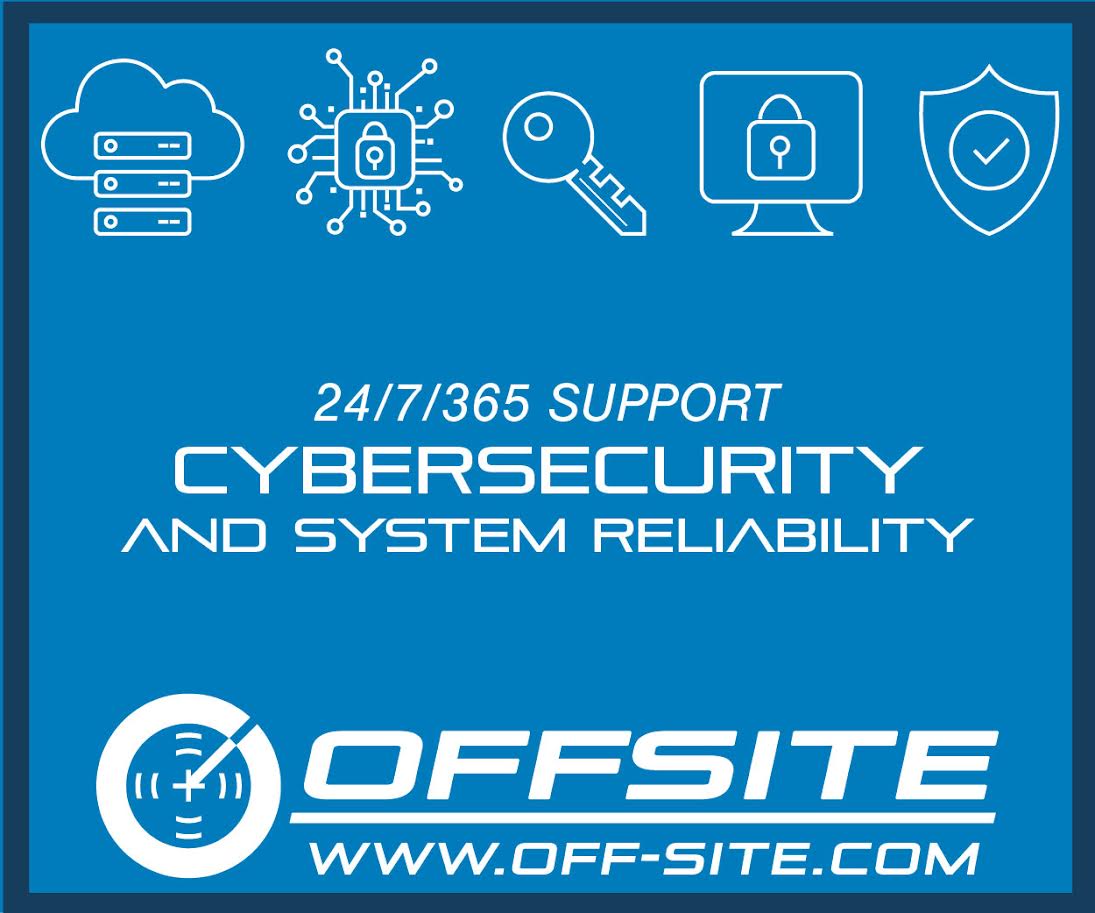