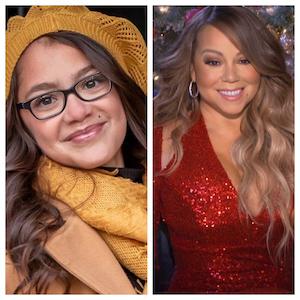 “One Sweet Day"  is one of the most popular songs of all time as measured by Billboard. The song reigned at number one on the Billboard Hot 100 Charts for 16 weeks. A record that stood for over 20 years. The record was snapped by “Old Town Road” by Lil Nas X in 2019.

Segura has had a major 2021. In August, she was the opening act for R&B Group Boyz II Men at the Wisconsin State Fair. Segura was also named “2021 Musician of the Year” by the Racine Journal Times. A clip of her vocal training with vocal coach Cheryl Porter garnered over 100 million views on Tik Tok this fall.