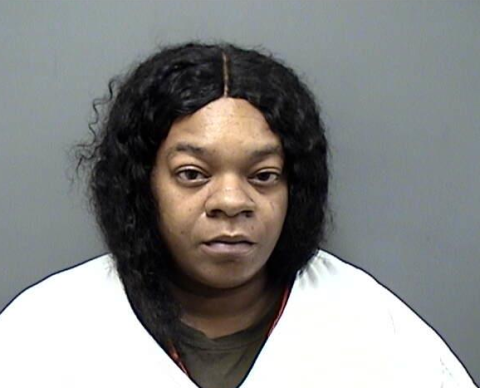 (WGTD)---A Racine woman and three teenagers allegedly caused such a ruckus at the McDonald’s on Douglas Ave. in Caledonia Monday night that an employee had to lock herself into a back office to stay safe.

According to a criminal complaint, trouble began when 32-year-old Ariel Graves refused to move forward in the drive-thru lane to complete her order.

Graves and the three juveniles went inside to confront a 16-year-old employee.

The manager directed the employee to lock herself in an office.

The irate customers purportedly went behind the counter to make more threats.

Before eventually leaving, a 13-year-old boy purportedly swiped some chicken nuggets and a Slushie.

The charges facing Graves include bail jumping---she was out on bond in two other cases.

The kid who allegedly stole the food was arrested for theft and disorderly conduct.

A 16-year-old and a 15-year-old were cited for disorderly conduct.

Bond for Graves in her latest case was set Tuesday at $1,000.