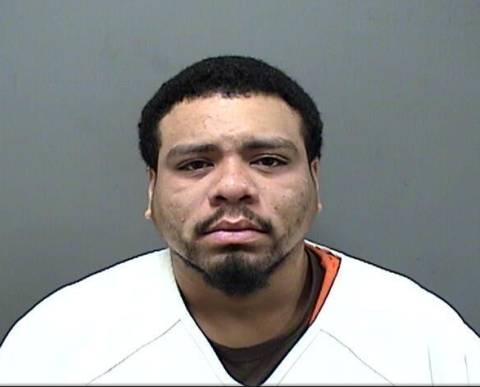 (WGTD)---The City of Racine's 8th criminal homicide of the year apparently was an accident.

According to the criminal complaint, the defendant was purportedly playing with a gun after having inserted a single bullet into the chamber.

According to several people who were in a home in the 800 blk. of Yout St. Tuesday night, Martinez-Phillips pointed the gun at two people and pulled the trigger without it discharging. Then he pointed and fired at 27-year-old Romelle Miller and a bullet came out, striking Miller in the head. He was pronounced dead at the scene.

According to the criminal complaint, Martinez-Phillips told police he was sorry and that it was his fault.