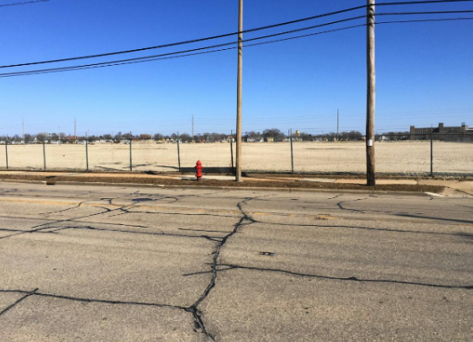 (WGTD)---Gov. Evers is proposing that the state fund half the cost of a cornerstone building for Kenosha's proposed Innovation Center neighborhood on vacant land in the center of the city where autos were once built.

Evers' nearly $10 million allocation is included in his $2.38 billion capital spending plan for the next biennium. The Republican-controlled legislature is expected to whittle down that number in the coming months.

If the Kenosha proposal survives the cuts, the money would be applied toward the construction of a 60,000 sq. ft. STEM Innovation Center. The multi-purpose building would be home to various non-profits and educational institutions, and would also offer incubator space for entrepreneurs.

The City Council has already approved the street layout for the 109-acre parcel, and has been working with a consulting firm to identify a bedrock technology or industry that could spawn ancillary developments.

In an email to WGTD, City Administrator John Morrissey said the city was currently in negotiations to bring another building to the center, and is also pursuing other grants and funding.

Eventually, officials hope that the property will become a community that offers a variety of live-work-play opportunities.