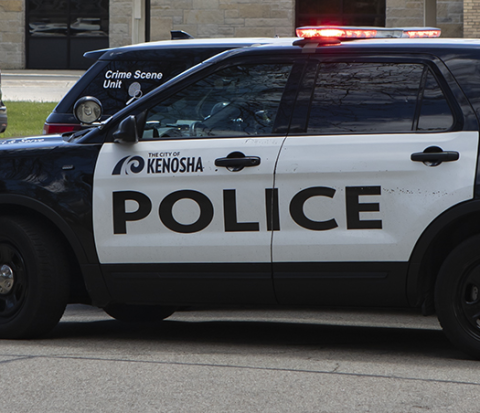 Police encountered a hostile crowd and evidence of multiple gunshots that were fired.

Two victims were located from the shooting, one juvenile and one adult. Both victims were transported to local hospitals and were subsequently transferred to Milwaukee area hospitals due to serious injuries.

Police remained on scene for several hours after the incident.

Due to the size of the crime scene, Kenosha Police requested assistance from the Wisconsin State Patrol Traffic Reconstruction Unit to assist with the Crime Scene mapping.

This is an active and ongoing investigation. There are no suspects in custody at this time.