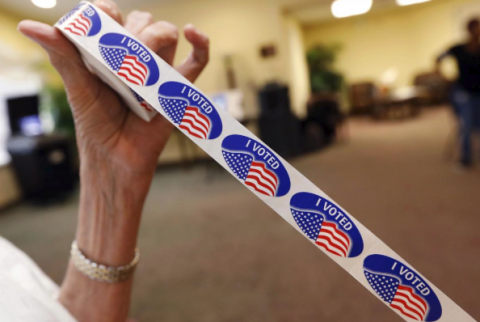 The sample for the survey was more Republican than Marquette's last poll in September. Self-identified Republicans outnumbered Democrats by 3 percentage points in October. In September, the survey sample was more Democratic by 1 percent.

Marquette pollster Charles Franklin said that could explain why the race shifted from a five-point Evers lead in September to a one point Walker lead in October. But at the same time, Baldwin's lead changed only slightly, from 11 points in September to 10 points in the most recent poll.

"Party is something, but it's not everything," Franklin said. "It looks like the governor's race moved but the Senate race did not move, and that's despite the change in the sample."

In the race for Wisconsin attorney general, Republican incumbent Brad Schimel led Democratic challenger Josh Kaul by a margin of 47-43 percent. Ten percent said they didn't know who they would vote for. That's tighter than in Marquette's September survey, when Shimel led Kaul 48-41.