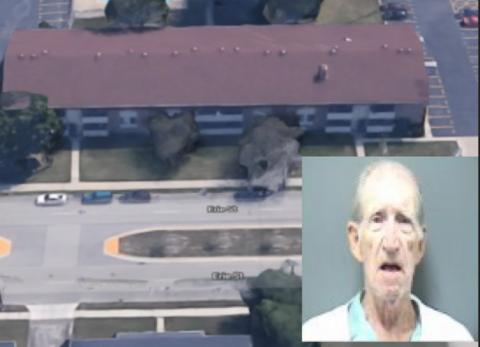 (WGTD)---An 81 year-old Racine man has been charged with 1st Degree Sexual Assault for allegedly having sexual contact with a five year-old girl in his apartment. Ken Hinkle is being held on a $5,000 cash bond while he awaits a competency hearing on Oct. 1st.

According to the criminal complaint, the victim may have been lured into the apartment on Erie Street by an offer of candy. Two juveniles who saw the girl enter also saw her leave, and she had her pants partially pulled down.

Hinkle reportedly denied the girl was in his apartment, saying he suffers from “old age memory.”

When informed that he was being arrested for sexual assault, Hinkle reportedly responded by asking how much time he was going to get, adding that he believed he was being blackmailed.