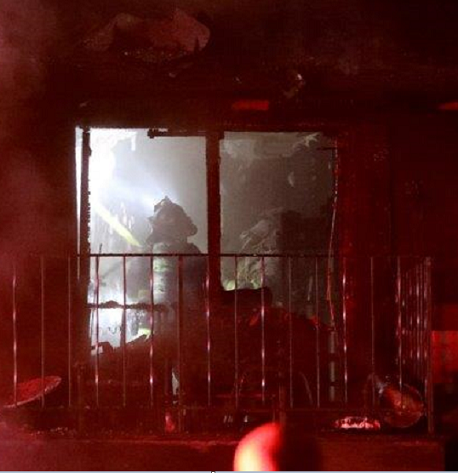 (WGTD)---Residents of a Kenosha apartment building that was damaged by fire Sunday night will be away from their homes longer than anticipated.

The 16 residents of the 12-unit building on 57th Ave. near Pick 'n' Save have been told to remove their possessions.

Fire Chief Charles Leipzig says utilities had to be cut off, making the apartments untenable.

The cause remains under investigation, although it appears the fire began on a second-floor balcony and spread to the attic.

Two residents had to be rescued by ladder. No one was injured.