Arrest Made in Child Enticement Case 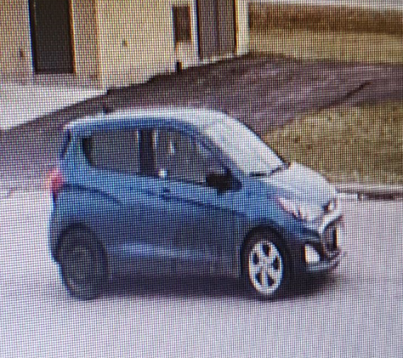 (WGTD)---An arrest has been made in the case of a man who allegedly tried to entice a girl who'd been walking home from Burlington High School Monday.

The 48-year-old man was picked up after authorities distributed a security camera image of the small blue car the man had been driving.

Formal charges have yet to be filed.

According to the initial news release from the Racine County Sheriff's Dept, the man had reportedly tried to get the girl to jump into his car. The girl refused. The man circled around twice before driving off.

Kenosha Cuts the Number of Apr. 7th Polling Places by Half