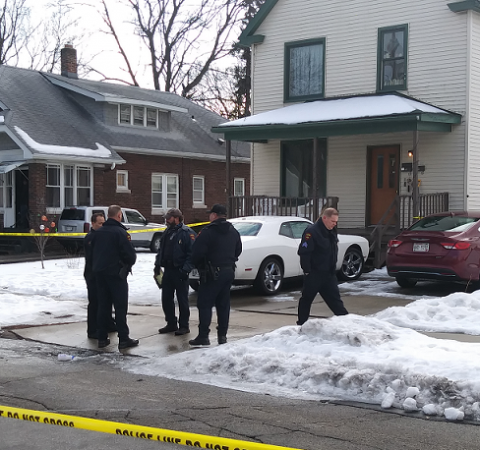 (WGTD)---Racine Police believe the shooting death of a man and injuries to a woman last week were the result of an attempted murder/suicide.

The shootings occurred inside an apartment in the 800 blk. of College Ave. early Friday morning.

Meanwhile, Kenosha police have identified a 28-year-old man who was shot to death in the city's Uptown Friday as 28-year-old Turando Long of Kenosha.

This shooting occurred Friday morning at about 9:15 a couple lots east of 22nd Ave. on 61st Street.

A witness who didn't want to give his name said a car pulled up then appeared to lay in wait for the victim to approach on foot. Words were exchanged, then the victim was shot at near point-blank range.

The witness had been sitting right across the street on a porch.