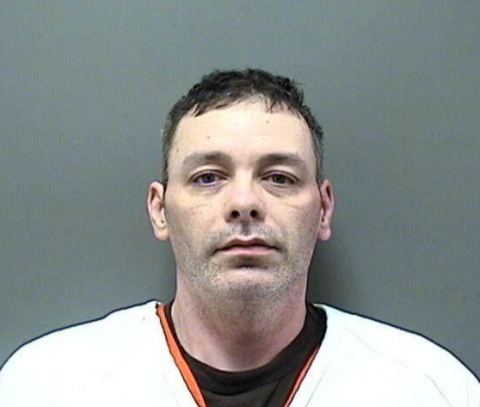 (WGTD)---A preliminary hearing was held in Racine Court Thursday for a Burlington man who is accused of drugging and sexually assaulting two women, video recording the assaults and secretly video recording other women and children in bathrooms.

46-year-old Shane Stanger, who apparently split his time between Iowa and Wisconsin, originally was charged with two counts of second-degree sexual assault of an unconscious person back in March.

As a result of an on-going investigation, 82 additional counts against Stanger were filed this week. Following Thursday's prelim, Stanger pleaded not guilty to the charges and a status conference was scheduled for next month.

The case against Stanger unraveled when a Waterford woman came across files in his computer.

The list of additional, alleged victims includes seven women and girls who were video recorded using an employee bathroom at the Racine County restaurant where Stanger worked as a bartender up until the time of his arrest last March.

Two of the charges filed this week are for allegedly intimidating a victim. Stanger sent long letters to the Waterford woman and an Iowa woman, asking them to recant their stories.

The new charges include a reference to Stanger allegedly sexually assaulting the Iowa woman's 10-year-old daughter while video recording the assault.