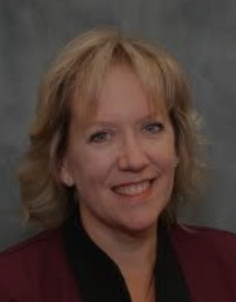 (WGTD)---The first candidate to announce a run for the soon-to-be-vacant position of Kenosha County Executive has done so.

Kenosha County Clerk of Courts Rebecca Matoska-Mentink announced Saturday that she plans to seek the seat that's currently held by the retiring Jim Kreuser. The election is next spring.

The Pleasant Prairie resident was first elected to her current position in 2007 after having served as office manager in the district attorney's office. Her resume also includes work in the county's Child Support Office.

In a statement, Matoska-Mentink said her priorities if elected would be to continue the county's economic growth, ensure continued fiscal responsibility and strengthen "our neighborhoods, towns and villages."

Said Matoska-Mentink: "I love Kenosha County. This is my hometown. It is where I was raised and where I raised my children. I have the experience, the commitment and dedication to work for a strong future for all of our citizens and for future generations."

She said her keys to running county government would be fiscal responsibility and collaboration.