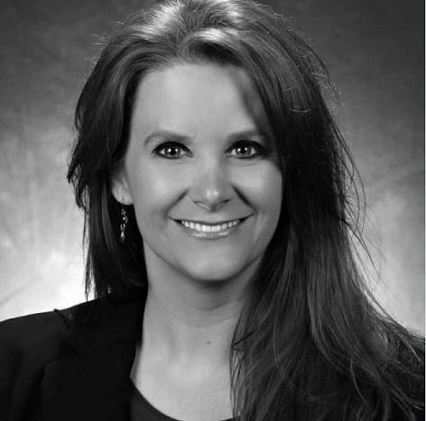 (WGTD)---The CEO of the United Way of Kenosha County is moving over to take a similar position at the Boys and Girls Club of Kenosha.

Tara Panasewicz has led the United Way for the past four years. Her resignation was announced Sunday.

Her new position as CEO of the Boys and Girls Club was announced the following day.

She'll be replacing Jake McGhee, who left last year to lead the philanthropic arm of Jockey.

Prior to heading up the United Way, Panasewicz served as vice-president of Southport Bank and also spent 14 years at Johnson Financial Group, according to a news release from the club.

Panasewicz has been involved in a host of community organizations over the years. She's served on the boards of Lakeside Curative Services, Band of Blue, Racine Founders Rotary, Racine YMCA and Family Service of Racine. The release says she's also involved with Big Brothers/Big Sisters of Racine and Kenosha Counties and Building our Future.

BGK Board President Matt Troha said he expects that Panasewicz will continue to grow the organization. "She is driven and highly committed to the Club's mission and its purpose," Troha said in the release.