Foundation Executives on The Morning Show With Greg Berg 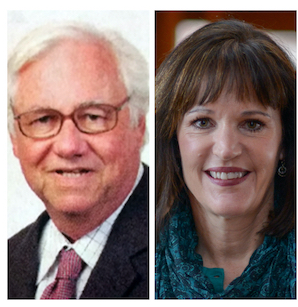 The entities have very similar operating plans. They specialize in helping people create lasting legacies for themselves and their businesses by creating permanent revenue streams for select non-profits.

According to the latest financial statements that are posted on each foundation’s website, the Kenosha Community Foundation manages over $10 million in funds while its Racine counterpart has a balance of $61 million.

While some of the donors are specific in which non-profits should benefit, others are less so. For those, the foundations have committees to decide how the non-restrictive dollars should be disseminated.

Toward that end, the Kenosha Community Foundation—on its website—has an open survey for the public to weigh in on what they believe the priorities should be in Kenosha County. The survey closes Dec. 8th.