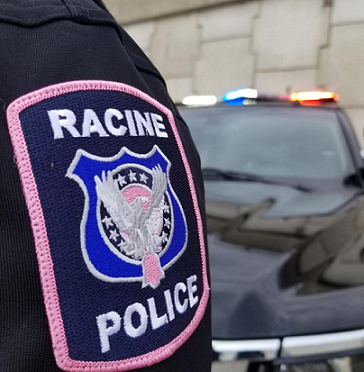 A gunman or gunmen apparently sprayed a large crowd that had gathered in the area of Yout and Carter.

Gunfire was still erupting as police pulled up on a report of a large and loud crowd combined with reckless driving in the area.

According to a news release, officers located six victims and immediately began rendering aid. None of the injuries were believed to be life-threatening, the release said.

According to media reports, the gunshots rang out following a memorial marking the first anniversary of the shooting death of a 20-year-old Racine man, Marcus Caldwell.