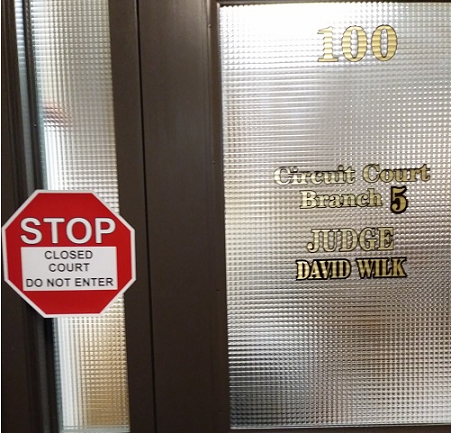 (WGTD)---An Indian Trail High School student who pummeled another in a highly-publicized case that was cited by a school board member as a reason to review the district’s anti-bullying policy will be spending the foreseeable future in a secure group home.

A disposition hearing was held Monday in juvenile court for the 14-year-old girl.

Kenosha County Judge David Wilk sent her to Racine County’s ACE program—it’s an acronym for Alternatives to Corrections Through Education. The program—designed for kids 12-17—combines academics, counseling and family reunification.

While the placement is for a year, Wilk said the girl could get out early if she does well and meets benchmarks.

The victim’s mother took to social media to draw attention to the case because the offender remained at Indian Trail after the violent attack.

To assure no further contact, the mother said she felt compelled to send her daughter to Central High School in Paddock Lake. The girl is doing well at her new school, according to her mother, who added that she’s glad the offender is taking responsibility for her actions.

Subsequent to the classroom incident, the girl tore up her mother’s home and fought with Pleasant Prairie police. That's when she was arrested.

In court Monday, Judge Wilk said he was particularly bothered and puzzled by the latter incident. “You have a need for intensive services,” Wilk told the girl.