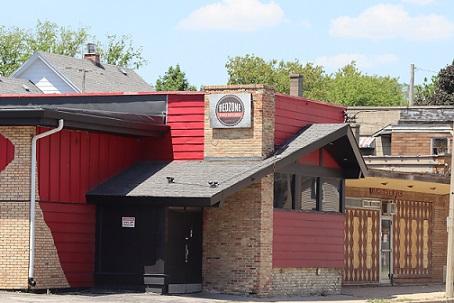 (WGTD)---A troubled Kenosha tavern has served its last customer. The Red Zone Bar and Grill was bought out by the city Monday night.

On a vote of 15 to 12, the Kenosha City Council approved a deal that has the city buying the Sheridan Rd property for $380,000 in exchange for the owners of the place dropping any thoughts of suing the city.

Last year the council yanked the Red Zone’s cabaret license, meaning that the bar could no longer feature a DJ playing hip hop music. The operator threatened to sue, alleging that the city’s decision was racially motivated.

At Monday night's meeting, Alderperson Dan Prozanski indicated that he believed the buy-out was the best way to put an end to a string of police calls to the bar and neighbor complaints.

Alderperson Holly Kangas cast one of two votes against the deal, saying she was opposed on principle.

Alderperson Rocco LaMacchia had initially sought to defer a vote on the matter, saying he was upset that the deal didn’t prevent the Red Zone operator from opening another establishment in the city. But he backed off after being told that the city council retains final say on authorizing liquor licenses.

It's believed that the city will eventually demolish the building.