Kenosha Officials to Zero in on Developing Innovation Center 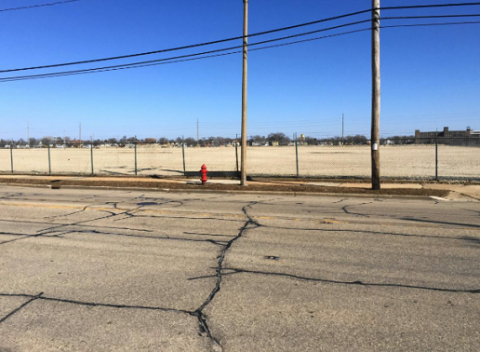 The Kenosha City Council Monday night will discuss moving on to the next phase of developing a technology hub on the 109-acre former site of the Chrysler Engine Plant.

If council members approve a contract, a Texas-based consultant will be brought in to help Kenosha build what’s called an innovation center.

Under the proposed contract, the Waymaker Group will be charged with identifying promising new technologies that could be developed in such a center. They’re also to come up with potential tenants and educational partners.

Potential areas of interest that are mentioned in the contract include aero-defense, advanced manufacturing, biotechnology/life science, financial services, food science, supply chain/logistics, robotics, controls and sensor technology, among others.

The contract calls for the Kenosha Area Business Alliance to get involved.

The consultant would also be required to study and report back on a half-dozen successful innovation and research center models around the country.