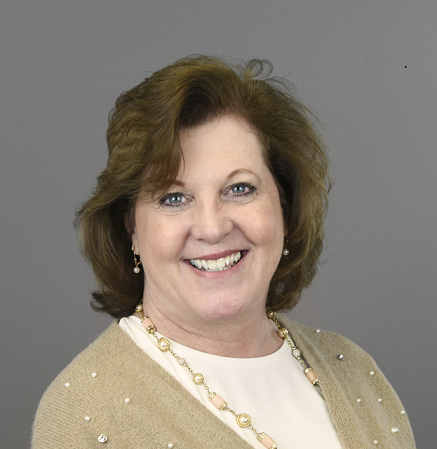 (WGTD)---Although the Kenosha School Board seems to have reached a consensus on transgender policy, several members say they’d be open to taking another look at the issue in the future.

As it stands, the policy would officially allow transgender students to use the bathrooms they want. But names could only legally be changed with parental permission. The district's attorney describes the policy proposal as 'middle-of-the-road' when compared to other districts.

She says the number of trans students in the district is not insignificant. "I can tell you every middle school and every high school (has them), and four elementary schools---and not just one or two," she says.

Solutions sometimes involve creative accommodations. At a work session last week, Valeri cited the case of a middle school student whose gender identity--that of a girl--disappointed her mother. A deal was worked out. The student left home wearing one set of apparel then after arriving at school, changed into different clothes in a private bathroom. The mother accepted the solution, Valeri said.

The district's overriding concern is that no harm comes to a transgender student because of any action or inaction from the district, Valeri said. That's made difficult by the district's de facto policy of not intentionally lying to parents.

A final school board vote on transgender policy is expected at a future meeting.