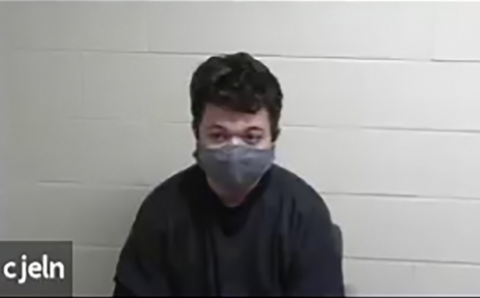 (WPR)---The attorney for Kyle Rittenhouse, the 17-year-old charged with killing two people and injuring a third in Kenosha, asked the court for more time before determining if he will be sent to Wisconsin to face homicide charges.

Rittenhouse had his first court hearing, via Zoom, Friday morning in Lake County, Illinois. It was set to determine whether to send him to Wisconsin to face charges that could put him in prison for life.

His attorney John Pierce said he intends to challenge extradition, but he has not yet received extradition papers from Wisconsin or Illinois.

"There is going to be a lot of legal research involved in this, but we would respectfully ask for more time," Pierce said.

Pierce has until Oct. 8 to file his motion. Rittenhouse will appear again in court Oct. 9.

Rittenhouse was arrested at his home in Antioch, Illinois, on Aug. 26, a day after prosecutors say he shot and killed two people and wounded a third, all of whom were protesting the police shooting of Jacob Blake in Kenosha.

Friday’s extradition hearing was originally scheduled for Aug. 28, but was moved after a judge agreed to the delay.