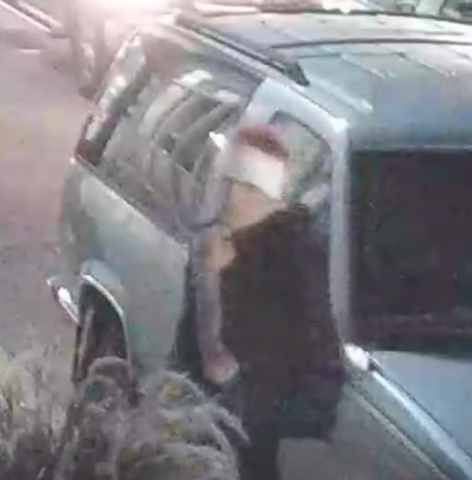 (WGTD)---New video has surfaced of a person tied to the torching of the state's probation and parole office during last summer's vandalism and fires that following the police shooting of Jacob Blake.

The video was released last week by the Bureau of Alcohol, Tobacco, Firearms and Explosives.

The images show what appear to be a young man walking down a street with a large tattoo on his left forearm. ATF is offering a reward of up to $5,000 for the positive identification.

A news release says the individual might be able to advance the arson investigation.

Local authorities have said in the past that they believe most of the destruction in August was caused by outsiders.