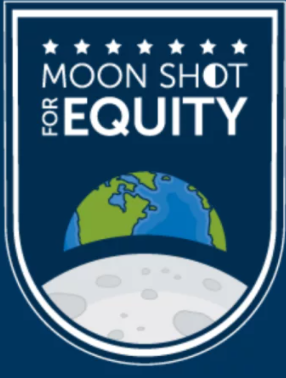 (WGTD)---Carthage College, UW-Parkside and two other schools in southeast Wisconsin have formed a coalition to increase the number of minority students that graduate with degrees or certificates. The announcement was made Wednesday.

The schools will be working with a company that already has hundreds of client-schools throughout the U-S.

The effort has been dubbed “Moon Shot for Equity” because it’s believed that only a concerted, across-the-board effort will be able to reverse big gaps between the number of white students that graduate and their Hispanic and Black counterparts.

Work on the topic was pioneered by Georgia State University, which achieved a measure of success, noted Carthage President John Swallow. "Not everything worked but it was the continued commitment to get there like getting to the moon. That's what it's going to look like," Swallow said. 'I don't pretend this will be easy."

Part of the academic achievement gap faced by colleges is inherited: Wisconsin is dead last in the country in the high school equity gap between white and Black students.

In addition to Parkside and Carthage, the coalition includes UW-Milwaukee and Milwaukee Area Technical College.
-0-