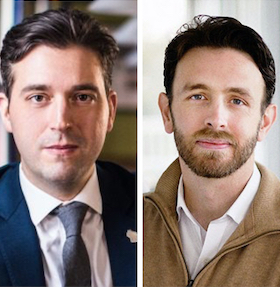 With about 93% of the precincts in, the Racine native had a 16-point lead over Pade, a Kenosha-area native and attorney who once interned for former U.S. Senator Russ Feingold.

Polack served as a civilian intelligence official in Afghanistan. After earning a law degree, Polack worked on national security concerns at the Treasury Dept.

Steil--of Janesville--is completing his first term after having taken over for Paul Ryan.