Restaurants Struggle to Survive on Carry-Out and Delivery 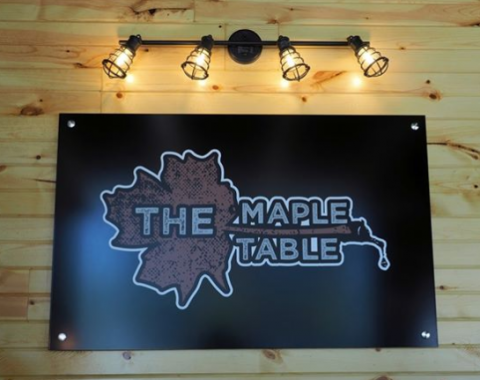 (WGTD)---During the initial days of the COVID-19 crisis, it was business as usual for area restaurants. Last Tuesday, a series of tweets and a livestream from Gov. Tony Evers ended that when it was announced that all restaurants in the state would be limited to take out and delivery,  immediately impacting area restaurants.

Riki Tagliapietra, Director of Operations for the Grease and Honey Group of Kenosha, which owns and operates Sazzy B’s, The Buzz, and The Garage, says business has decreased 70 percent and employees have been sent home. The company wasn’t even set up for online ordering and had to build a platform within hours.

Tagliapietra said laying off staff was heartbreaking. “It’s the hardest thing I’ve ever done in my life. Our restaurant isn’t just a staff we really do operate like a family. We all work together, spend our time together, research together. To tell these people that have worked alongside us so hard for all these years that they don’t have a job for the foreseeable future was definitely an unpleasant and emotional experience,” Tagliapietra said. All tips are being put into a fund to benefit laid off staff.

The Maple Table, a breakfast and brunch eatery located on Monument Square in Racine, laid off most of its staff late last week except for two cooks. Some days the business has barely made enough to cover their wages. Revenue has decreased some 80 percent.

Tamara Lopiparo, owner of The Maple Table, told WGTD News, “We went from having our very best week in business the first week of March, the highest sales, the highest amount of people we’ve ever served, to literally our worst week(s) the following week(s). I don’t even know what to say. Thank god everyone has been incredibly understanding.”

Both the Maple Table and the Kenosha restaurants are seeking disaster relief from the federal and state governments, and from creditors. Both noted that if this continues much longer, they’ll have to close and they are not sure when or even if they’ll be able to re-open.