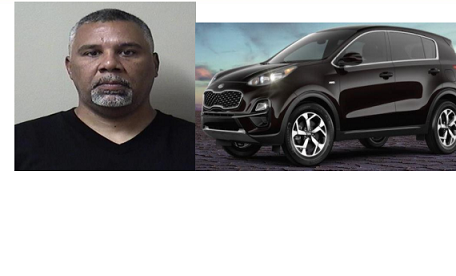 (WGTD)---A Kenosha man wanted for questioning in the death of a woman over the holiday weekend apparently shot himself during a police standoff Wednesday in Chicago.

Police there found the woman's car parked at a hotel.

Roberto Andino barricaded himself in a room and refused to surrender. Police later found his body.

The woman's body was found on Tuesday in her home in Kenosha on 29th Ave. Kenosha police have not revealed a cause of death.

A friend of the woman who lives in the neighborhood and spoke to the Kenosha News said Andino was the woman’s former boyfriend whom she was fearful of.

Police have not yet identified the victim.

Meanwhile, police are continuing to investigate the shooting death in the Uptown area of a 23-year-old man. He’s been identified as Chrishon Wright.