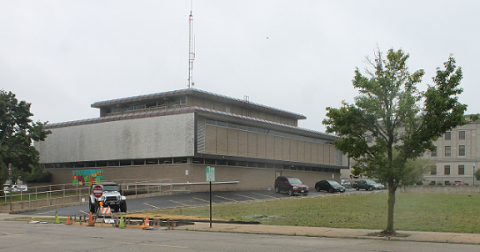 (WGTD)---Kenosha Mayor John Antaramian’s vision for the downtown area is expected to move a small step closer to reality Thursday.

The city’s Plan Commission will be asked to sign off on plans involving tax incremental financing districts in the downtown area.

Although the city has yet to finalize a contract with the developer it’s been working with informally, much of the discussion has focused on building a new city hall at the corner of 56th St. and Sheridan Rd. The building would take up an entire city block and include a parking structure. The current Municipal Building would be demolished to make way for condos.

Development Department staffer Zohrab Khaligian says talks are also occurring on the timing for phasing in various proposed elements of the overall project. They include more housing, retail and office space; a theater and a second parking ramp, to be located somewhere in the area of 52nd St. and Sheridan Rd.