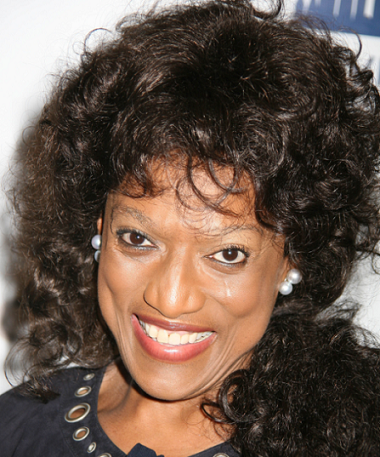 Classical music fans everywhere are mourning the unexpected death of soprano Jessye Norman, one of the most renowned singers of the twentieth century,  who passed away on September 30th at the age of 74.   Her remarkable career not only took her to nearly all of the major concert stages and opera houses around the world, but also included memorable performances at  two different presidential inaugurations,  the opening ceremony of the centennial Olympics in 1996,  Paris's bicentennial celebration of the French Revolution in 1989,  and the funeral of Jacqueline Kennedy Onassis.

WGTD's own Gregory Berg was privileged to record a lengthy interview with Miss Norman back in 2014 upon the publication of her memoir "Stand Up Straight and Sing."

"I have interviewed a number of important and celebrated people over the years," says Berg, "but I cannot remember being more nervous about a conversation than the occasion of interviewing Jessye Norman, perhaps the most famous classical singer of her day. The fact that I was ultimately able to speak with her for more than an hour was a dream come true."

The behind-the-scenes story of how that interview came about ..... and almost didn't happen .... can be read in Berg's blog on his Messy Professor website.

The interview is also being shared in the podcast edition of the Morning Show this weekend, which is available on all major podcast platforms including Spotify, Google Podcasts and Apple Podcasts. Search for "The Morning Show With Greg Berg."