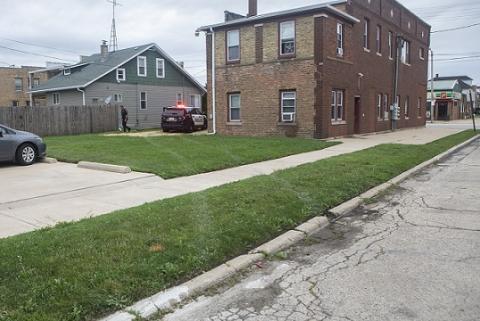 According to a social media post from the department, officers pursued a vehicle known to have been involved in several crimes.

The pursuit lasted several minutes and wound its way through Kenosha’s central neighborhoods.

At one point the suspect vehicle struck a KPD squad.

4 suspects ran from the vehicle after striking another uninvolved motorist at 52st/22Ave.

2 of the 4 were apprehended and 3 guns recovered.

Police said the suspects are believed to be involved in crimes from Racine, Kenosha, Pleasant Prairie and Waukegan.

All investigations remain open and consequently no additional information was released.