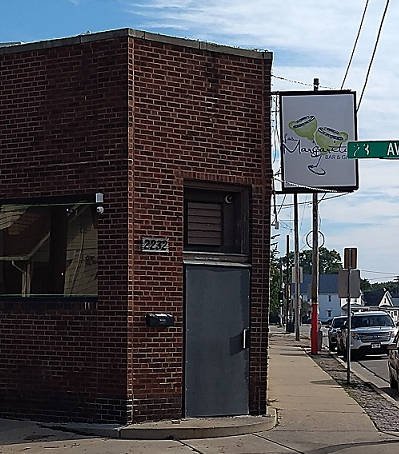 (WGTD)---The Kenosha tavern where two people were shot to death and two injured has closed.

Owner Sylvia Benitez made the announcement in a social media post on Friday. "It is with a heavy heart that we announce the official closing of Las Margaritas," Benitez said. "I surrendered my licenses to the city today. We chose to close due to the violence that has been associated with our establishment recently," she said.

The recent shooting was preceded by an earlier incident in which three people were shot and wounded.

The latest shooting, according to Benitez, was a drive-by. The police department has released no details other than what was included in an initial release.

While no arrests have been made in the latest shooting, the first shooting apparently began as a verbal argument then spilled outside. An arrest was made in that case.

Benitez also had a message for those who believe that the nature of the entertainment was to blame. "For those of you saying music and dancing influenced the loss of life or the Bar encouraged this behavior well you're just as ignorant as the shooter. Ignorance and Disrespect for life caused this. If you keep faulting the race, the music genre or the establishment, you are missing the Real Issue because the loss of life is in our schools, shopping stores, gas stations, neighborhoods," she wrote.

A mix of Latino music and Hip Hop apparently was the format being played by a DJ on the night of the fatal shootings, according to references that were made in a promotional post.