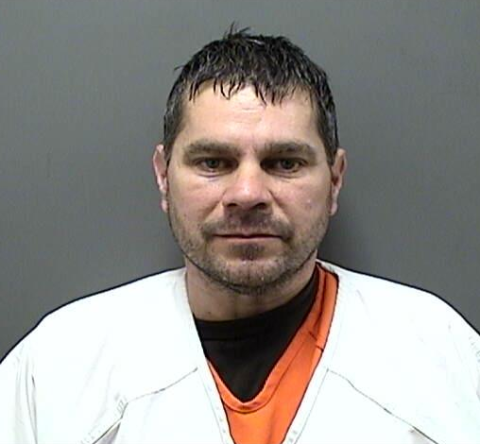 (WGTD)---New charges have been filed against a former elementary school teacher's aide who has an alleged history of touching female students inappropriately and making them feel uncomfortable.

57-year-old Daniel Powers is now facing seven felonies, most of them being repeated sexual assault of a child.

A new criminal complaint now quotes 14 students--most of them 5th graders-- from Dyer Elementary in Burlington.

Most if not all of the incidents were alleged to have occurred in open classrooms.

New information contained in the revised complaint included allegations that Powers had entered a female restroom while students were present, and that a teacher purportedly disciplined a student for complaining that Powers was "creepy."

No one else has been charged in connection with the allegations, although school's principal was placed on administrative leave after allegedly ignoring some of the earliest complaints from parents.