Suspect in Custody: Search Over For Boy Who Allegedly Killed Ex-Girlfriend 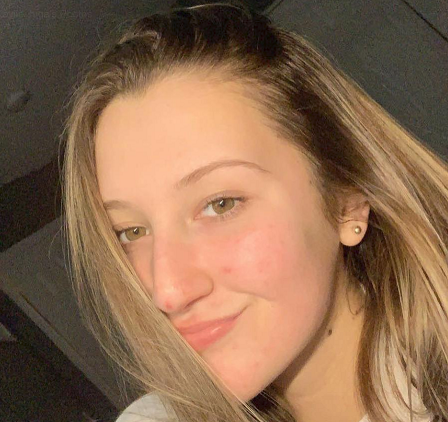 The 15 year-old Kenosha boy who allegedly killed his ex-girlfriend and wounded her mother was taken into custody after police received a call that he wanted to surrender.

Police received a call early this morning that Fuller was at a home in the 2000 blk. of Blake Ave. Kenosha detectives responded along with Racine police and took Fuller into custody without incident. Police said earlier that no other suspects are being sought.

Police had been looking for Fuller ever since he allegedly showed up at the Juga family home in the area of 66th St. and 109th Ave. yesterday afternoon. They say he shot 15-year-old Kaylie, a Bradford High School student, and wounded her 39 year-old mother, Stephanie. She remains in serious but stable condition.

Bradford is closed today—a decision made before the arrest.

Yesterday’s incident started to unfold around around 3.

First responders were unable to save the girl and she was pronounced dead at the scene. Police said her 39-year-old mother was taken to the hospital and is in serious but stable condition.

Intially, police thought the gunman was still inside the home. A perimeter was set up and the Kenosha County Tactical Response team was called in. A search of the property turned up nothing.

Online posts show that Fuller played football for Bradford last fall while Kaylie was a cheerleader. According to a report in the Kenosha News, Fuller, even though he was a sophomore, started at least one game as quarterback in the place of an injured player.

Police said Fuller was currently enrolled in KUSD's eSchool, and they confirm that Fuller previously was a student at Bradford and Indian Trail high schools.

In an update this morning reporting details of the arrest, police said no firearm has been recovered.